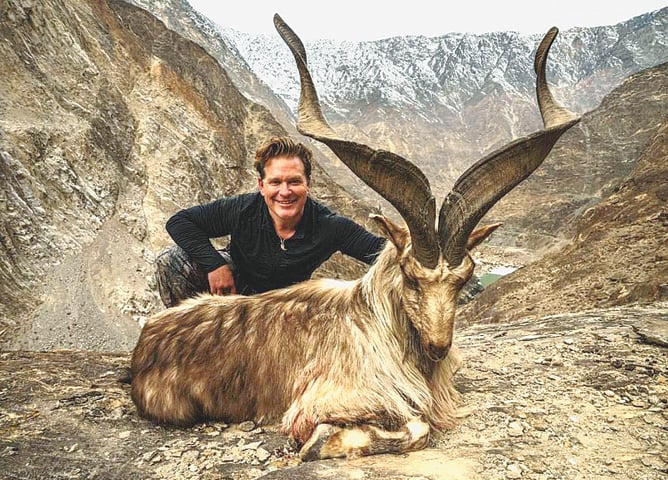 Nanga Parbat Treks and Tours offer thrilling and adventurous trophy hunting of worlds unique species of Ibex and Markhor in the worlds famous mountain ranges of the Himalayas, Hindukush, and the Karakorum . The activity is monitored by WWF and it provides community welfare as a substantial amount of hunting fee is distributed amongst the community for keeping people away from poaching.

With rugged snowy mountains that have fluted icy pinnacles piercing the sky and windswept plains stretching for miles, Pakistan is a land of contrasts. It offers some of Asia’s most mind-bending features and a kaleidoscopic view of culture and ethnic structure.

Pakistan has the densest concentration of high mountain peaks on earth. It features 5 out of the 14 summits that soar above 24000 feet on the face of the earth. 40 of the world’s 50 highest mountains occupy the northern part of the country, where three of the mightiest mountain systems meet. The Hindu Kush, the Karakorams and the Himalayas. It is also here, at a stone’s throw, these mass of mountain chains neighbor the equally great Pamir plateau.

This land of geographical splendors is also endowed with the rarest animals in creation, some of which are indigenous specifically to its spectacular mountains. Here live three different species of Markhor, four separate types of Urial, as well as two subspecies of Ibex, Marco Polo Argali and Blue sheep in their remote wilderness.

Being a game rich country, Pakistan was appreciated by a number of trophy hunters long before its separation from British India. Many British soldiers here had the privilege of pursuing these elusive game animals back in colonial times. Now it is your turn to hunt in these lands and have a taste of the excitement these sportsmen experienced previously.